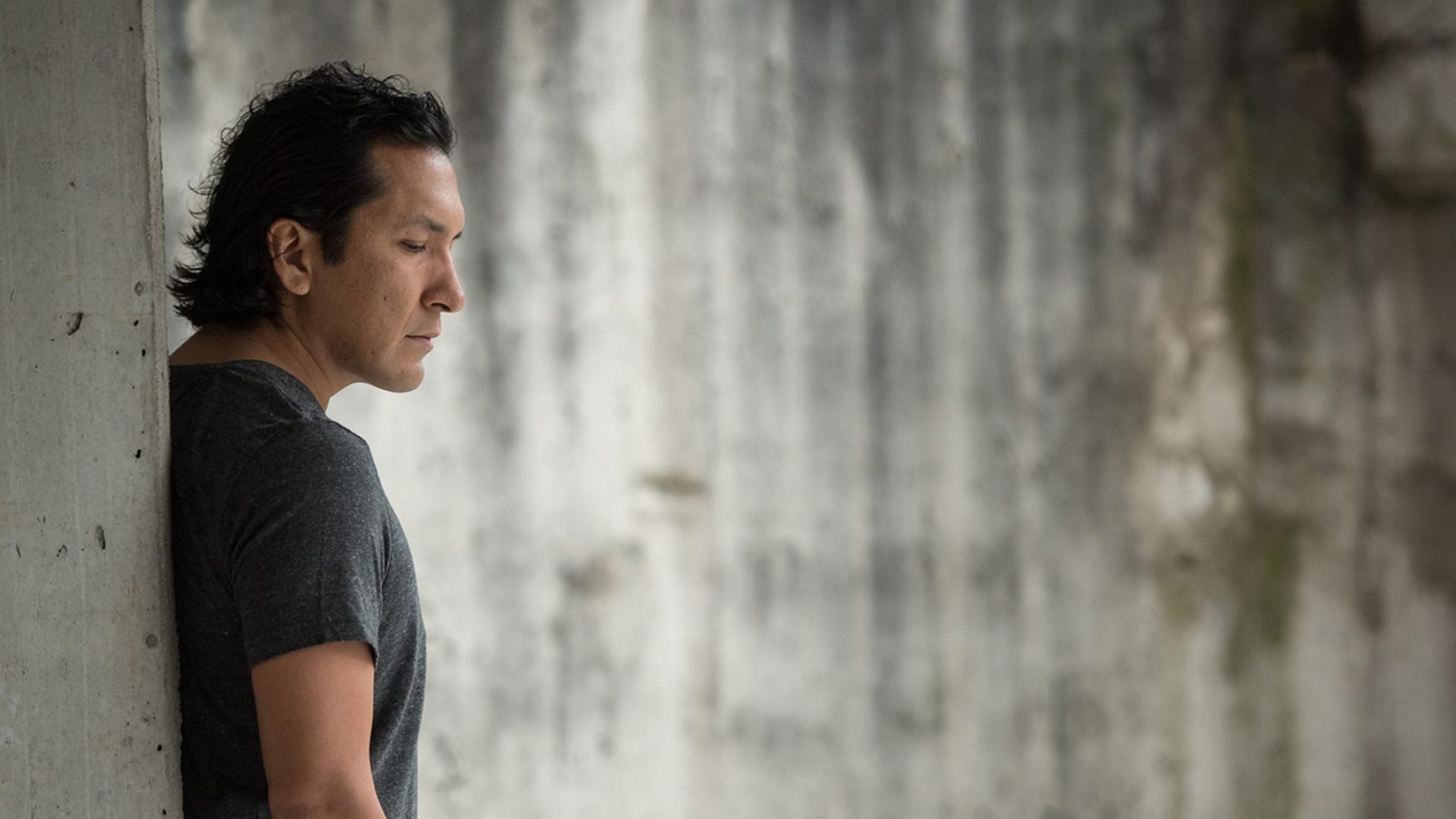 Trevor’s short film, No Reservations has garnered acclaim on the International Film Circuit. As one of winners of the 2017 Crazy8s Film Event, it has received several awards and is a finalist in the 2018 CBC Short Film Faceoff – receiving the highest score ever on 11 seasons of the show. His student film, The Haunted Restaurant, was the winner of the Best Comedic Horror Short at the Tabloid Witch Awards. He is currently the producer and director of Canada’s Premiere Mixed Martial Arts organization Battlefield Fight League and has begun pursuing new frontiers and opportunities in scripted entertainment.